OpenTable vs. Yelp for restaurant reviews – what I learned from making dinner reservations 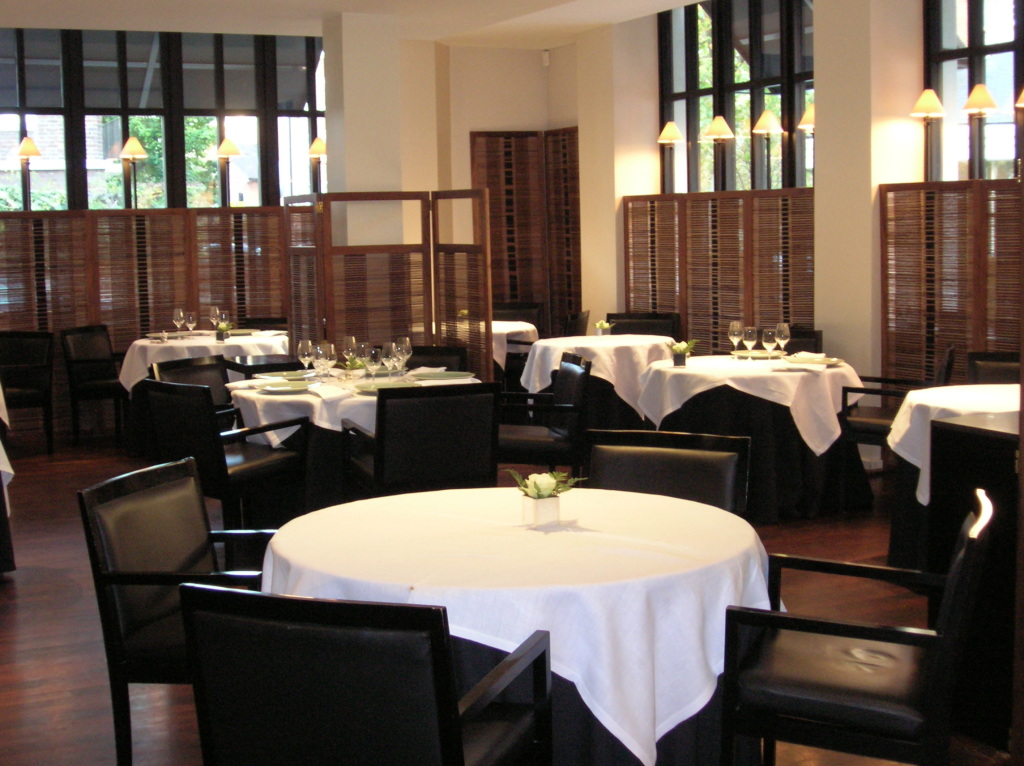 When you’re looking for restaurant reviews, where do you go?

I think most of you would say Yelp. I tend to do the same.

But earlier this week, while I was searching for a restaurant to make a rezzie for Valentine’s Day, I realized that OpenTable has SO MANY MORE reviews than Yelp. Did you know that?

For Rural Society (where we’re going on Tuesday – have you been?), Yelp has 280 reviews, while OpenTable has more than two times the number, 571.

The questions I pondered were:

Why is Yelp so much more top of mind than OpenTable when looking for restaurant ratings and reviews?

This is the case because Yelp’s primary reason for existence is to provide reviews of local businesses, primarily restaurants, to its users.

One the other hand, OpenTable’s main use case is to make reservations, and the reviews are a secondary feature.

Thus, Yelp is able to focus on communicating its core value proposition of restaurant ratings and reviews. So when they run online or TV ads, they can focus on how they have real reviews from real people. Then when their users talk about their app, they’ll use the same jargon.

That focus can be a very powerful thing in staying top of mind and acquiring users.

Why does OpenTable have so many more reviews?

The reason why OpenTable has so many more reviews is simple – because they own the transaction of making reservations.

People primarily use Yelp to research restaurants they might eat at. And while you can make reservations through Yelp (they actually had a partnership with OpenTable for years to do so), this is a secondary offering. There are relatively few transactions that happen on Yelp.

You use OpenTable to transact, and that’s a very powerful place for them to be. In order to make a rezzie, you need to sign up and login. Then they can capture and store your info and restaurant preferences, and deliver deals and specials to you.

And because they own that transaction, they are able to prompt you for a review after each time you’ve gone to a restaurant, which is why they have so many more reviews than Yelp.

Owning the transaction was one of the primary reasons why Unilever spent $1 billion to acquire Dollar Shave Club.

Because Unilever typically sold their products through supermarkets and drug stores, they had no relationship with the end customer. They had no idea who was buying their product and how often. On the other hand, Dollar Shave Club had tons of information about their customers’ buying habits.

Apparently, that’s worth a lot of money.

Which site should I trust more when looking for restaurant reviews?

This is an interesting question.

Yelp has done a great job recruiting reviewers who write very in-depth, comprehensive reviews of their experiences. Most Yelp reviews are multiple paragraphs long and many include images. On the other hand, the reviews on OpenTable are typically much shorter and less detailed.

But with Yelp, you can only give a single star rating, which represents the overall experience with your meal. On OpenTable, you can provide ratings for food, ambiance, service, and value, which give the reader a more multi-faceted profile of the dining experience. Both are on a scale of 1-5, which I really hate. It doesn’t give the reviewer enough of a range to give a meaningful rating; I prefer 1-7. Just sayin.

And the amount of reviews! Yelp has significantly fewer reviews per restaurant than OpenTable. If you’re a proponent of the wisdom of the crowds, OpenTable is the place to be.

And from a small sample size that I looked at, it seems like the ratings on Yelp, on average, are lower than that of OpenTable. Are Yelpers more discerning? I’m not sure.

I found it very interesting when I discovered that OpenTable had so many more reviews.

From this discovery, I came to two conclusions.

Yelp will probably still be the first place I look when searching for restaurant reviews, but I think I’ll also refer to OpenTable’s reviews for more context.

I also realized how valuable owning the transaction is for a business; in this case, for amassing a high volume of reviews. OpenTable has a great business where restaurants pay them for every reservation made by a diner, and they are certainly the market leader when it comes to online restaurant reservations.

And even though reviews are a secondary feature of the platform, they are extremely valuable. OpenTable has done a great job in amassing so many more reviews than Yelp. And I think if they wanted to highlight their restaurant reviews to garner more traffic and go head-on against Yelp, they can certainly do so effectively.

Funny how much you can learn from making dinner reservations, huh?

4 thoughts on “OpenTable vs. Yelp for restaurant reviews – what I learned from making dinner reservations”