Which startup approach should you take – the hockey or basketball approach? 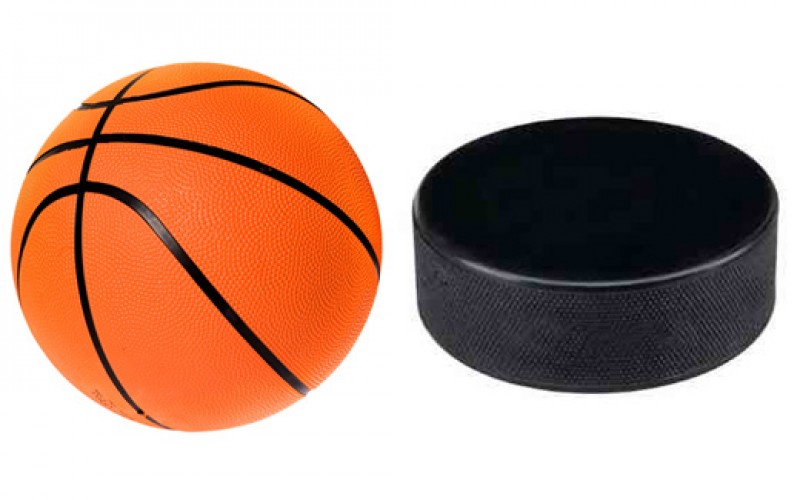 In hockey, the more shots you take, the better your chances of scoring and winning.

Alex Ovechkin of the Washington Capitals is the NHL’s best scorer, and season after season he leads the league in shots on goal. Shooting percentage doesn’t matter.

Can the same be said about startups? Should you pursue a number of projects and take a bunch of shots to see what works?

In basketball, you want to take the best, highest percentage shot that you can. You can keep moving the ball around until you find that open shot. Shooting percentage matters a lot. Points per possession is a very important team statistic, and the best teams have very high PPP.

Should you take this approach for startups instead? Should you dig deep on one problem or product and keep tweaking until you get it right?

I think there is an argument for both approaches.

A lot of it depends on how you work.

If you’re very stubborn (not necessarily a bad thing), the basketball approach will probably be a better fit. You’ll likely be determined and set on attacking that one problem until it’s solved.

Tim Westergren, founder of Pandora, pretty much went bankrupt to keep Pandora afloat until he got that open shot. Things turned out really well, but it could have easily gone the other way. Who knows.

If you’re more flexible (not always a good thing), the hockey approach may work better for you.

Game developer Rovio created 51 games before launching the hit Angry Birds. Things turned out well, but maybe they could have found success earlier if they stuck with one game for longer. Who knows.

With startups, you just don’t know what the best approach may be. That’s what makes them so exciting and frustrating at the same time.

I hope you found this interesting! If so, please share this article with the share buttons on the left. Then sign up for my email list below and connect with me on Twitter for future updates. And check out my podcast at GoandGrowPodcast.com!

One thought on “Are startups more like hockey or basketball?”